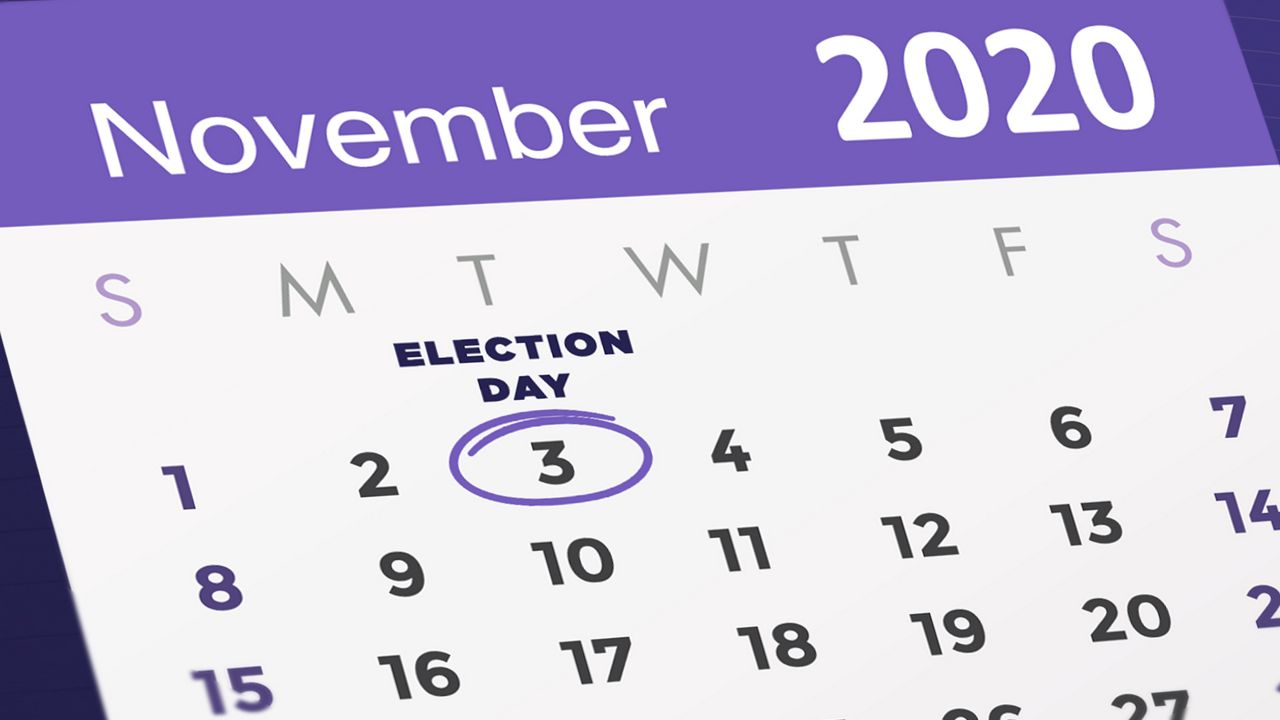 Hi there my beautiful lovelies! Hope you guys are doing well and staying safe. With less than 24 hours left till the beginning of the crucial votes. If you have not voted already please do it on Election Day as if your life depends on it.

The law does not require all citizens to vote. However, voting is a very important part of any democracy. By voting, we are participating in the democratic process. We vote for leaders to represent us and our ideas, and the leaders support our interests. If we do not vote, we are essentially giving those leaders blanket incentive to represent their own interest over ours.

We have seen that all too often after the 2016 election. In the past four years, we saw how the elected officials put their and their party’s interests before ours. Most of all, they think that they can get away with anything. Moreover, voter suppression is a problem in many parts of the country. Some politicians try to win reelection by making it harder for certain populations and demographics to vote. For example, in Texas, the leaders decided to have one ballot box per county.

Why Does Your Vote Matter?

If you think that your one vote in a sea of millions cannot make much of a difference, consider some of the closest elections in U.S. history. In 2000, Al Gore narrowly lost the Electoral College vote to George W. Bush. The election came down to a recount in Florida, where Bush had won the popular vote by such a small margin that it triggered an automatic recount and a Supreme Court case (Bush v. Gore). In the end, Bush won Florida by 0.009 percent of the votes cast in the state or 537 votes. Now imagine, had 600 more pro-Gore voters gone to the polls in Florida that November, there may have been an entirely different president from 2000–2008.

Similarly, during the 2016 election, Donald Trump defeated Hillary Clinton by securing a close Electoral College win. Although the election did not come down to a handful of votes in one state, Trump’s votes in the Electoral College decided a tight race. Clinton had won the national popular vote by nearly three million votes, but the concentration of Trump voters in key districts in “swing” states like Wisconsin, Pennsylvania, and Michigan helped seal enough electoral votes to win the presidency.

Your one vote may not directly elect the president, but if your vote joins enough others in your voting district or county, your vote undoubtedly matters when it comes to electoral results. Participating in elections is one of the key freedoms of American life. Many people in countries around the world do not have the same freedom, nor did many Americans in centuries past. No matter what you believe or whom you support, it is important to exercise your rights.

It is my utmost plea to you, don’t sit at home this election. If you have not voted yet, please vote. Your vote matters. In 2000, 537 votes decided the outcome of the election. Please don’t let history repeat itself. Vote in honor of the over 230,000 lives lost this year. Vote for your ancestors who didn’t enjoy the same rights and freedoms that we had. Please vote for our future and our children’s future. Together we can overcome and conquer anything.

Let’s make the political leaders accountable for their actions. I voted to honor my mom, whose progression of pre-existing conditions during the pandemic has landed her in the hospital. Every day I see the faces of all those who lost their battle with COVID-19, and I tell myself enough is enough. With my vote, I am telling Washington, they can’t get away with playing with our lives. If you don’t deliver, you are fired.

My dear lovelies! I have received the official email that my mail-in vote has been officially counted. What will you do? Are you ready to get your voice heard loud and clear? I leave the ball on your court now.