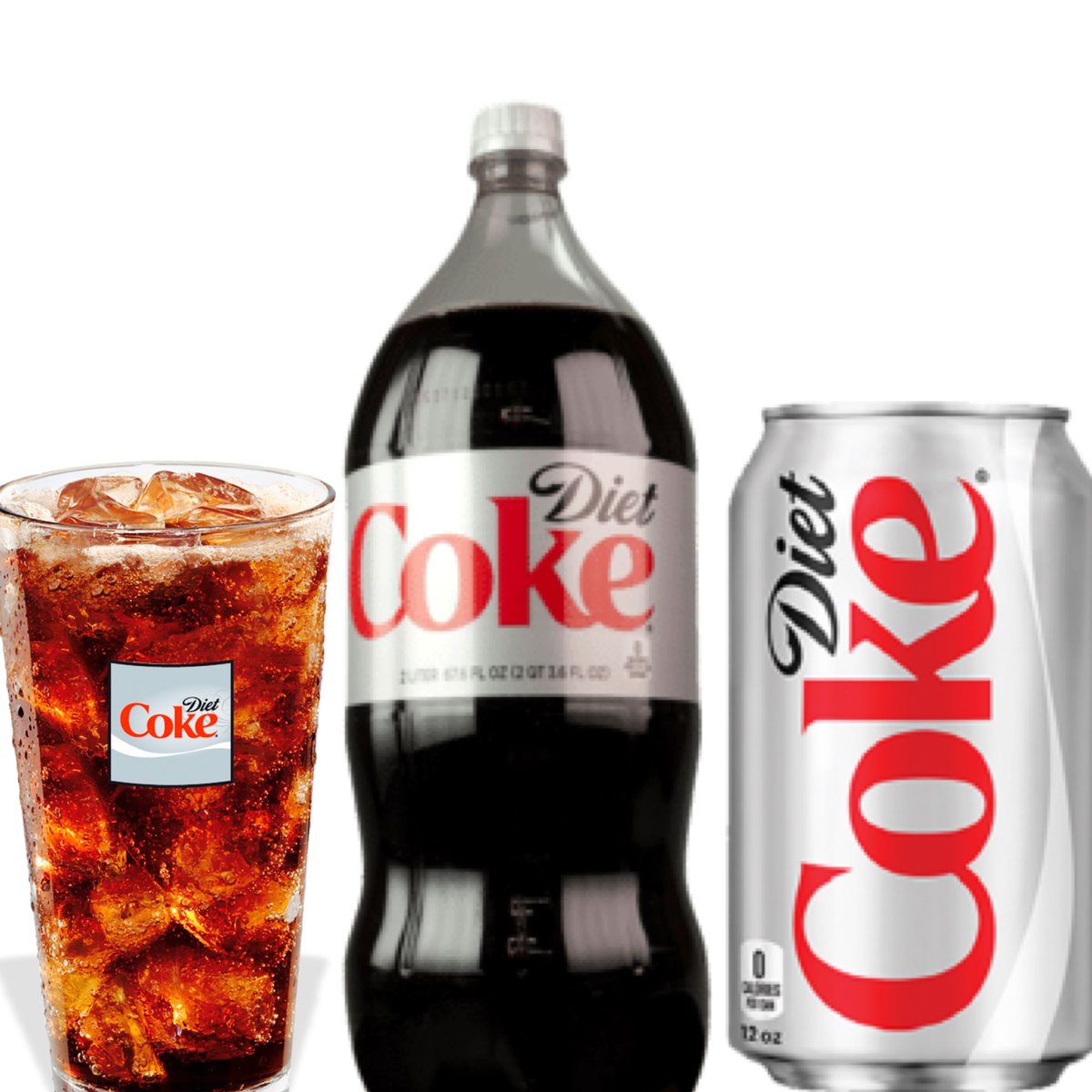 Hi there my beautiful lovelies! Hope you guys are doing well and staying safe. Today, I will talk to you about diet soda. In today’s society, the beverage industries are making billions selling their unhealthy, sugary drinks to our children and the mass population. Whether it’s at work, school, colleges, or even stores and malls it is not very hard to locate a vending machine dispensing these unhealthy items to the people. Many have switched to the diet versions for a sugar-free treat. However, are the sugar-free versions any better?

Soda has a detrimental effect on our health. It has been well established that soda and other sugary beverages are linked to obesity. Moreover, there is increased chances of tooth decay, a higher risk of heart disease, and metabolic disorders like type 2 diabetes. Today, more than 39.8% of adults and 18.5% of children and young adults are obese in the United States. We are living in a country where more than two-thirds of the nation is overweight.

According to the Center for Disease Control (CDC), the annual cost of obesity-related illness in the country is about $109.2 billion or almost 21% of the annual medical spending in the US. Additionally, In the U.S., workers who are obese and have other chronic conditions miss about 450 million additional days of work compared to healthy workers. This leads to $153 billion in lost productivity each year. If we can address the epidemic of obesity, imagine the saving in both healthcare and the economy that can be accomplished, which can then be applied to universal healthcare, social security, or medicare.

The diet soda industry has become very popular with the increasing awareness of the effect of the sugary version on obesity and other related chronic health conditions. Diet Coke has been a consumer favorite since its introduction in 1982, launched after a lengthy period of product development. Since then, the sugar-fee soda has earned legions of fans. Despite its ubiquity in the marketplace, how much do those who drink it really know about the effects of diet soda?

The Health Impact of Diet Soda:

According to an article in The Sun, Diet Coke has its own distinctive flavor that is quite different from Coca-Cola. Coke Zero Sugar, on the other hand, is meant to mimic the taste of the original Coca-Cola, just without all that pesky sugar. Yet when it comes to the actual ingredients, what goes into making the two sodas is pretty much identical, save for one key difference: Coke Zero Sugar contains a chemical called sodium citrate, while Diet Coke contains citric acid.

Now that we have learned about the difference between the two of the soda, then look at the impact diet soda has on our health. Since childhood, everyone has heard warnings from parents and dentists that sugar will rot teeth. This is in fact the case. So, shouldn’t diet soda be less harmful? You will be surprised by the answer.

Additionally, given that the word “diet” is right there in the name of Diet Soda, it would be easy to assume that drinking diet sodas would be better for one’s waistline than the regular sugar-laden version. Not only is that not the case, but a research study indicated that drinking diet soda can actually lead to weight gain, not weight loss, particularly in older consumers.

A 2015 study published in the Journal of the American Geriatrics Society drew a direct link between diet sodas such as Diet Coke and obesity in people aged 65 and older. The study monitored 749 subjects and found that those who drank diet soda demonstrated an increase in waist circumference that was nearly three times that of those who didn’t drink diet soda. University of Texas researcher Sharon Fowler, lead author of the study, determined that “increasing diet soda intake was associated with escalating abdominal obesity, which may increase cardiometabolic risk in older adults.”

Furthermore, according to a press release for the 2016 study by the University of Sydney in Australia, which was published in the Cell Metabolism journal, researchers confirmed that diet soda actually makes those who drink it feel hungrier. As a result, those who drink artificially sweetened soda such as Diet Coke will ultimately eat more than they would if they were drinking a sugar-sweetened beverage.

Finally, a recent study published last year has determined that diet drinks aren’t quite as harmless as consumers might previously have thought. According to the American Heart Association’s findings, drinking two or more diet drinks a day has shown a link to a higher risk of stroke in women over the age of 50.

Diet soda tricks our brain to start a metabolic process for sugar that isn’t there. The problem is when the body doesn’t get what it’s expecting, it becomes confused about how to respond. In essence, our pancreas produces insulin to deal with anticipated sugar. But when no sugar arrives, the metabolic process is disrupted. As a result, when we actually do consume sugar, your body isn’t sure what to do. It’s been fooled too many times. Consequently, over time this disruption can lead to obesity, diabetes, and a host of health problems.

In the AHA study, researchers analyzed data on 81,714 postmenopausal women between the ages of 50 and 79. The study had an average follow-up time of nearly 12 years. Researchers found that women who reported drinking more than one diet soda or other artificially sweetened drinks a day had a higher risk of stroke caused by a blood clot. The association between diet drinks and stroke risk was even stronger in African-American women.

In fact, compared with women in the study who consumed diet drinks less than once a week or not at all, women who consumed two or more per day were:

Additionally, women who drank two or more artificially sweetened beverages a day but had no history of heart disease or diabetes were 2.44 times more likely to have a stroke caused by blood clots than those who didn’t. That disparity rose to 3.93 times in African-American women.

My dear lovelies! Before, you go out to buy another diet drink think about the study above. I for one have seen the impact of diet soda in the life of a loved one, who recently had a stroke and needed to be hospitalized, with a history of high diabetes and blood pressure, and kidney disease.

I am all for universal health and managing healthcare waste. I am an Epidemiologist and this is what I do. I listen to the data, not just the hypothesis. I am not saying stop consuming right now. The key here is moderation. Sure, it’s not the fun answer, but we just need to be smart about how much of anything we eat or drink. After all, if something seems too good to be true, it probably is.

5 thoughts on “Please Read Before Buying Another Diet Soda”