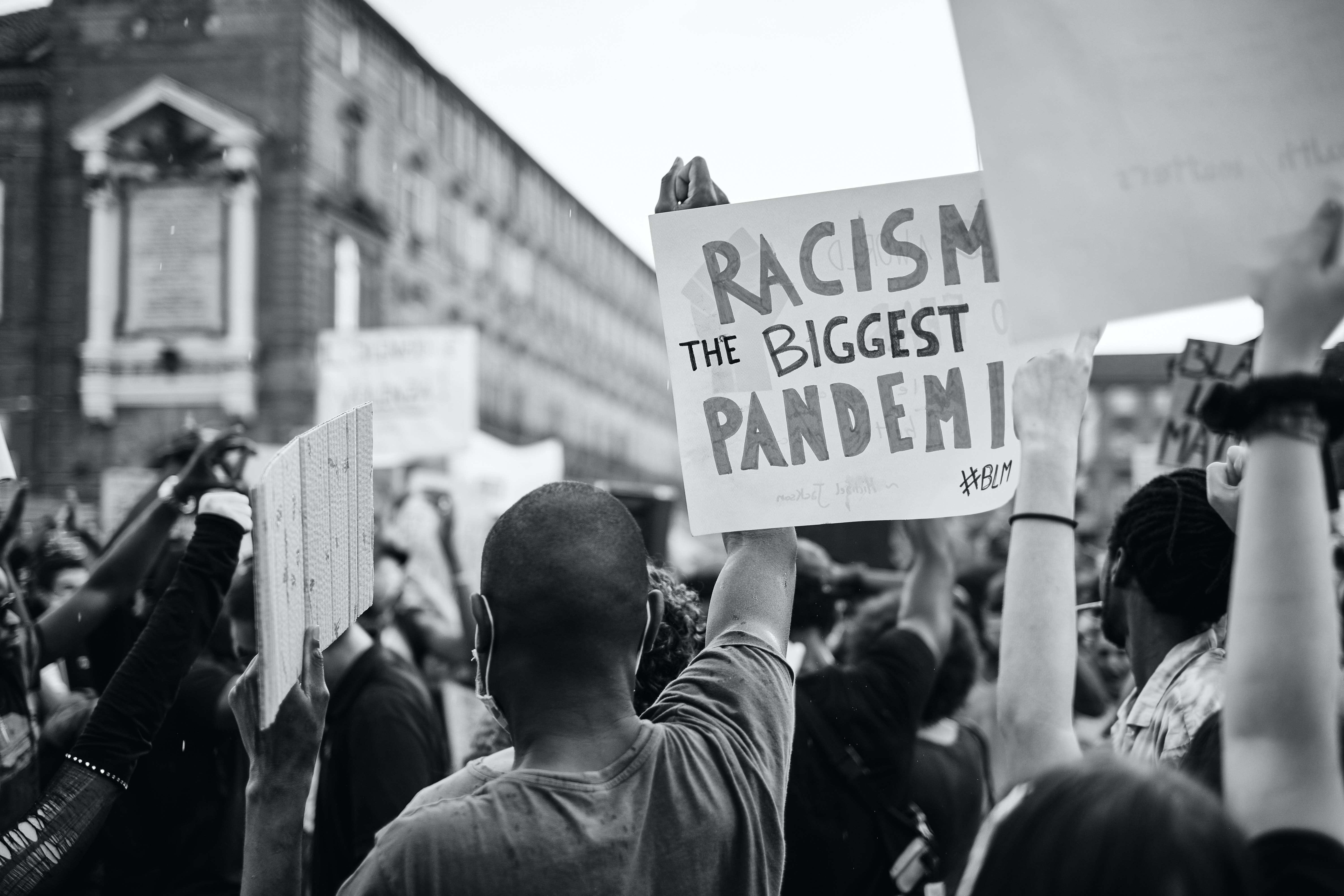 Hi there my beautiful lovelies! Hope you are doing well and staying safe. Today, I turn on the TV just to see a news of another innocent Black person being shot in the back seven times in front of his three children. What was his fault? He was a good samaritan trying to breaking up a domestic fight between two women. I am talking about Jacob Blake, a man who is now fighting of his life after being shot by two police officers in the back as he entered the driver’s side door of a SUV.  The man’s three children — 3, 5 and 8 — were in the car.

This merciless shooting happened in Kenosha, WI, as demonstrators continue to decry police violence in American cities, including the encounters that killed George Floyd and Breonna Taylor. The night before Blake’s shooting, protests erupted in Lafayette, Louisiana, after police killed a Black man — Trayford Pellerin, 31 — outside a convenience store.

No disrespect to the police officers who are working hard to forge a great relationship with the Black and minority communities, but this has to stop. We are in the 21st century in the first place. As an Asian woman, I have been told to go back to my country and police has yelled at my dad for so called standing too close to her in a line at Starbucks, but this is nothing compared to what the black communities go through each day, with fear of police officers.

To be honest, when it came to my interaction with the police, it was mostly positive. Well I know kindest Navy veteran police officer, who walked the roads of my hometown DC and always greeted the people, no matter what race they belonged too. In fact, during one encounter in the metro, he hugged me just to get scared look from bystanders.  I can’t even imagine what Black people go through everyday, mothers fearing of their children every time they live their homes.

What happened to Dr. Martin Luther King Jr’s I have a dream speech? Even after more than half a century later, peaceful protesters marching for racial justice were tear gassed by law enforcement in front of the White House. Imagine that juxtaposed to the Bloody Sunday of 1965 in Selma, AL when then when then-25-year-old activist John Lewis led over 600 marchers across the Edmund Pettus Bridge in Selma, Alabama and were brutally attacked.

A Martin Luther King Jr. quote has been making the rounds on social media since civil unrest erupted from protests all over the country in the aftermath of George Floyd’s murder-by-cop last Monday: “A riot is the language of the unheard.” The words of late John Lewis, still rings in my ears:

“Do not get lost in a sea of despair. Be hopeful, be optimistic. Our struggle is not the struggle of a day, a week, a month, or a year, it is the struggle of a lifetime. Never, ever be afraid to make some noise and get in good trouble, necessary trouble.”

My dear beautiful lovelies! We cannot stop now. We cannot stay silence. We need to make some noise and get in good trouble and flooding the voting polls this November and voting in massive numbers. As late Congressman Lewis said,

“Freedom is not a state; it is an act. It is not some enchanted garden perched high on a distant plateau where we can finally sit down and rest. Freedom is the continuous action we all must take, and each generation must do its part to create an even more fair, more just society.”

– From his 2017 memoir, “Across That Bridge: A Vision for Change and the Future of America”

Go online to check your registration status and make sure to make your voice heard this November at the voting booth and through of mail in ballots. I still believe on those words of Dr. Martin Luther King, Jr.

“I have a dream that my four little children will one day live in a nation where they will not be judged by the color of their skin but by the content of their character. I have a dream today…

Let us work to make this world a better place for our children, so that they don’t have leave home with fear of being brutally killed because of the color of their skin. Let work to MLK, John Lewis, and all the Civil Rights heroes.

May God bless the people of this beautiful world, and make it a safer place for it’s children and where they can grow up without fear of social, racial injustice and equal pay and healthcare will not be considered a privilege.