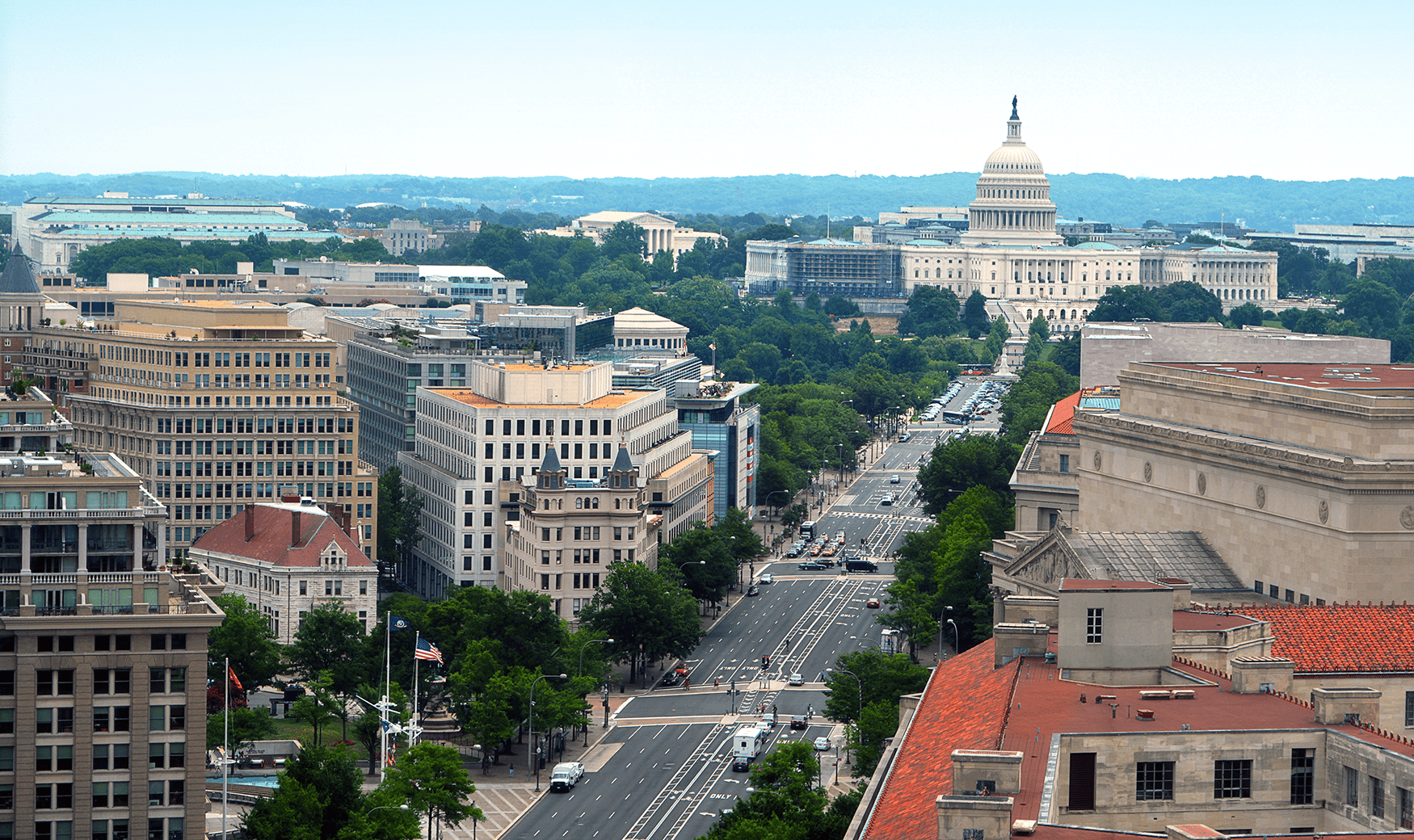 Hi there my beautiful lovelies hope you all are doing well. Growing up in Washington D.C. I have seen so much of it’s beauty and diversity. Today I want to share with you place you should not miss to visit in the nation’s capital. One of the biggest treasure of this beautiful city is it’s vast amount of museums and memorials, which are free to public.

The National Zoo is within walking distance from where I grew up. It is one of the oldest zoos in the United States. It is part of the Smithsonian Institution and does not charge admission. Founded in 1889, its mission is to “provide engaging experiences with animals and create and share knowledge to save wildlife and habitats”. The best-known residents of the zoo are the giant pandas, but the zoo is also home to birds, great apes, big cats, Asian elephants, insects, amphibians, reptiles, aquatic animals, small mammals and many more. It used to take me all day to cover the entire zoo.

The most famous residence in the United States is located at 1600 Pennsylvania Ave, NW in Washington D.C. It is the residence of the president of the United States of America. As I grew up in the city the fences became higher and higher. The White House has been the residence of every U.S. president since John Adams in 1800. In 1814, during the War of 1812, the mansion was set ablaze by the British Army in the Burning of Washington, destroying the interior and charring much of the exterior. Reconstruction began almost immediately, and President James Monroe moved into the partially reconstructed Executive Residence in October 1817.  I have so many memories of the White House not only as a D.C. residence but also as a D.C. public school student.

The Washington Monument an obelisk on the National Mall in Washington, D.C., built to commemorate George Washington, once commander-in-chief of the Continental Army (1775–1784) in the American Revolutionary War and the first President of the United States (1789–1797). Located almost due east of the Reflecting Pool and the Lincoln Memorial, the monument, made of marble, granite, and bluestone gneiss,is both the world’s tallest predominantly stone structure and the world’s tallest obelisk, standing 554 feet 7 11⁄32 inches or 169.046 m tall according to the U.S. National Geodetic Survey (measured 2013–14) or 555 feet 5 1⁄8 inches (169.294 m) tall according to the National Park Service (measured 1884). It is the tallest monumental column in the world if all are measured above their pedestrian entrances. Overtaking the Cologne Cathedral, it was the tallest structure in the world between 1884 and 1889, after which it was overtaken by the Eiffel Tower in Paris. If you are on the roof of any building in the District of Columbia, you will not miss this magnificent structure. I remember being their every fourth of July for the fireworks.

The Lincoln and Jefferson Memorials

The Lincoln Memorial is an American national memorial built to honor the 16th President of the United States, Abraham Lincoln. It is located on the western end of the National Mall in Washington, D.C., across from the Washington Monument. When looking across the Reflection pool in front of the memorial, you can clearly see the Washington Monument standing tall. I still remember the fire work display that ushered into Y2K, how amazing it was to walk all the way home.

The Jefferson Memorial on the other hand is a presidential memorial built in Washington, D.C. between 1939 and 1943 under the sponsorship of President Franklin D. Roosevelt. Situated on the Tidal Basin among the Japanese flowering cherry trees, the Jefferson Memorial is the perfect place to experience peak bloom during the Cherry Blossom Festival every year.

Recognized around the world as a symbol of the United States, the Capitol is the seat of the House of Representatives and the Senate. The huge dome, based on the dome of St. Peter’s in Rome, stands out above all other Washington buildings.

Like Washington itself, the building has grown over the years since the central portion was built between 1793 and 1812. The last addition, in 1958-62, enlarged the main façade where presidents take the oath. On the other side, a marble terrace offers beautiful views over the mall and the city.

Free tours, which can be reserved online, begin at the visitor center on the lower floor, where there is an interesting exhibition on the building’s history. To visit the Senate or House in session, you need to contact your Senator or Representative for a pass; foreign visitors can arrange visits through the visitor center.

If you are at the Capitol, don’t forget to visit the Library of Congress. It’s the world’s largest library, modeled on the Opera House in Paris. You can visit portions on your own, but free tours disclose even more of its beautiful interior. Displayed here are one of the three surviving complete Gutenberg Bibles, an earlier hand-printed Bible, Thomas Jefferson’s draft of the Declaration of Independence, Jefferson’s personal library, and galleries filled with exhibits focusing on topics as varied as the musical careers of the Gershwin brothers and the work of editorial cartoonists and graphic artists.

Beside the Smithsonian Museums, don’t forget to visit Vietnam War, World War II, Martin Luther King, and FDR memorials. There is no limit to the historic monuments and museums in this culturally rich and diverse city.

Posed photos for consideration for large scale (14×9) print, for the SAMs office.

Finally, visit the local neighborhood, such as my hometown of Adams Morgan, or Georgetown, Navy Yard, Warf, Columbia Heights, downtown, Chinatown, Dupont Circle, or even now the famous Black Lives Matter Plaza. They will give you the front row seat to the city’s rich culture, diversity, shopping, and so many restaurants.

My dear beautiful lovelies! It is my utmost pleasure to give you a virtual tour of my hometown, Washington D.C, and its diverse, and rich culture, whether in its people or the food, you will not be disappointed in Washington D.C.

4 thoughts on “Things To Do In Washington D.C From a Local”