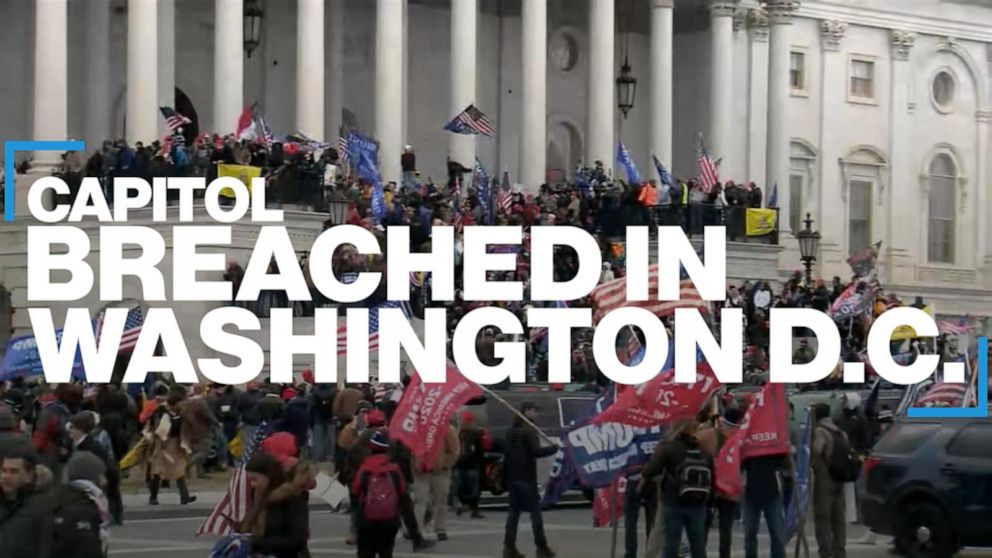 Hi there beautiful lovely! Hope you guys are doing well and staying safe. Today I will write about a very sad day in US History, January 6, 2021.

Wednesday, was indeed a very sad day in US history. As President FDR said after the Pearl Harbor Attack, January 6 is a day that will live in infamy as the very first time after the War of 1812, where there was a breach in the people’s house, the US Capitol. January 6th was supposed to be symbolic day when the congress symbolically certify the electoral college from the November 2020 presidential election. However, many members of the congress made a mockery of that symbolic occasion to put their future political ambition first to disenfranchise the will of the people. This was not the first time that objection to the election certification happened, but never had it happen in collusion collusion with the losing presidential candidate to disenfranchise the will of the people for several states.

We have witnessed the unraveling of this president. Repeatedly, this president participated and/or insighted assault on democracy. He used the military to attack peaceful protestor for a political photo-op holding a bible upside down. Nonetheless, his party, the party who call themselves the party of Lincoln enabled his hundreds of lies and conspiracy theories. What they did on January 6, 2021 was a new low, unconscionable. Over 150 senators and representatives who joined the president to put an assault to the democracy. They hypocritically, opposed the result of the 2020 presidential election for states where the president failed to win but not the down-ballot candidates who won their state elections.

The Breach of the Capitol:

Wednesday, after the rally, a mob of right wing extremist breached the United States Capitol in an act of domestic terrorism. What I saw yesterday will forever stain this nation.

My dear friends! On Wednesday, a mob of domestic terrorists breached the Capitol and destroyed and defiled the people’s house, leading to five deaths.

My dear lovelies, I just want to take you back just 6 months earlier to the summer of 2020. Yes, I am talking about the Black Lives Matter protests all over the nation. Majority of the protestors were peaceful. Yet, we saw National Guards locked stepped in guarding the Lincoln Memorial.

My friend, the insurrectionusts breached the Capitol planned for months in social media. Hence my only question is why have we not seen the same seen in front of the Capitol? Why were the mob allowed to desecrate the house of the people? We did not even see any arrests?

My dear friends, in the word of Maya Angelou, “When someone shows you who they are, believe them the first time”. Yesterday, the past five years of demogrogary insighted lead to the insurrection of our democratic process and the Capitol. Let us all condemn this heinous act and those responsible should be held accountable.

If we’ve seen anything from this week’s horrific incident is that your words matter. Every word matters. It can lead people to peace treaties or can lead people to war. Our words can make a difference between life and death and it does. If you don’t believe it ask the family of US Capitol police officers who died from injuries suffered in the siege.